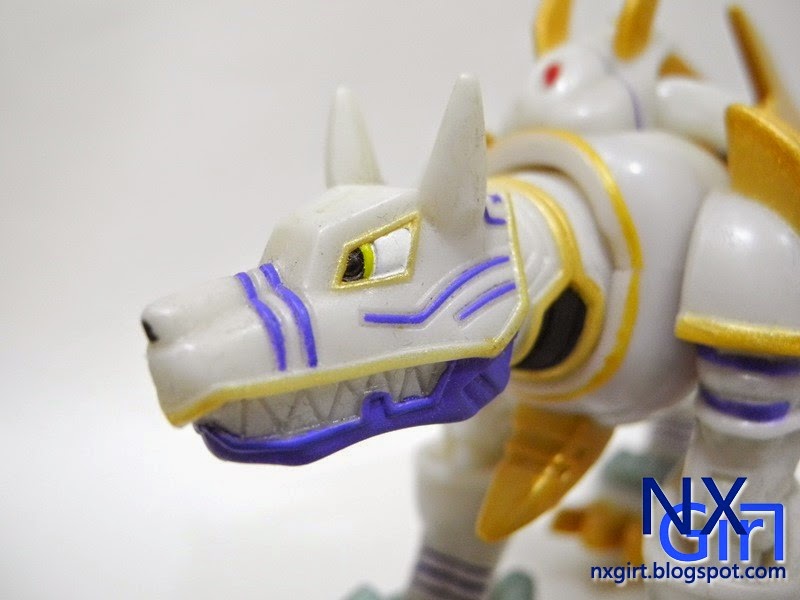 After the 3 latest figures review, let's go back to the digivolving figures.

Following by the Lobomon, here will be the beast form of Spirits of light.

Again, It is the Spirits of Light which are held by Koji Minamoto[源 輝二].

But this one is beast form instead of human form.

It is more powerful, and is similar to Garurumon.

Do not miss the last 04 review if you love Digimon Frontier series. 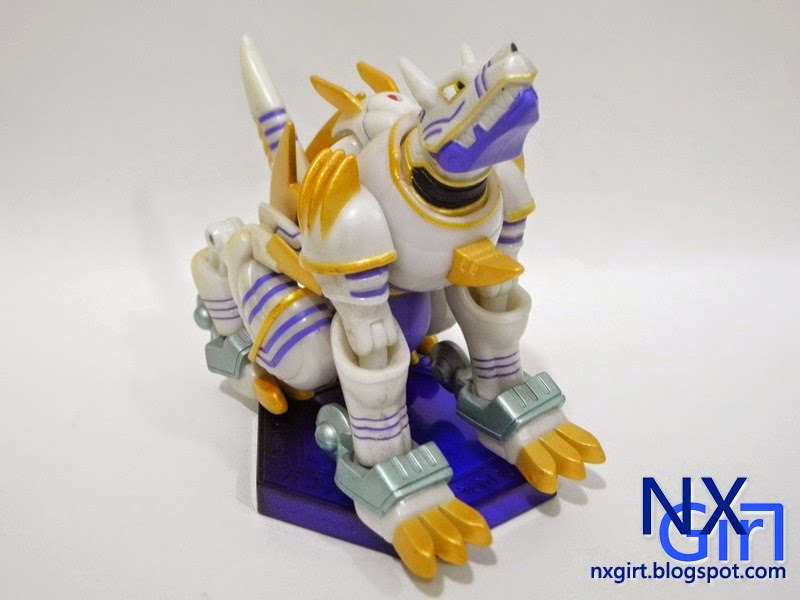 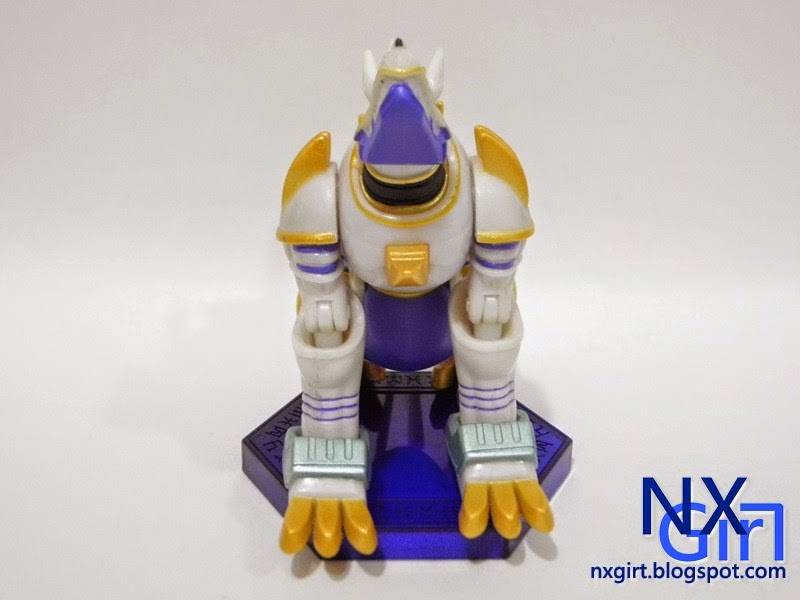 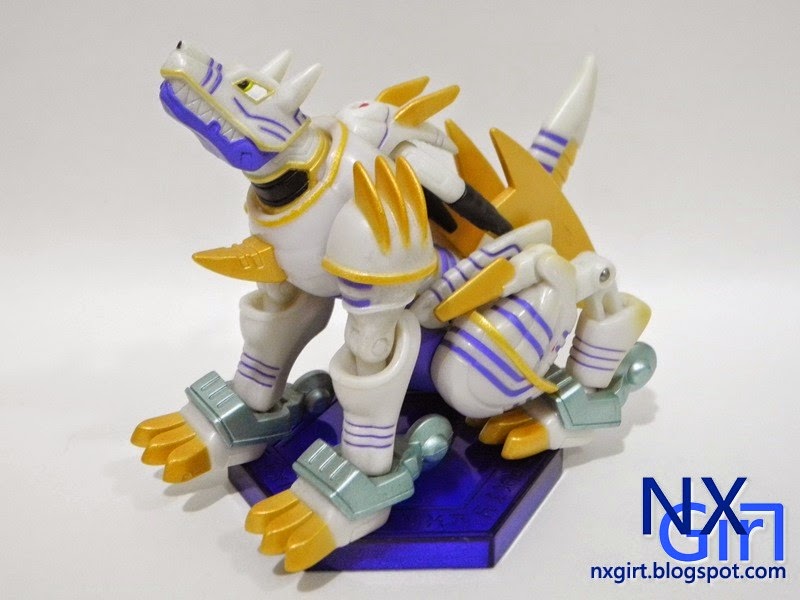 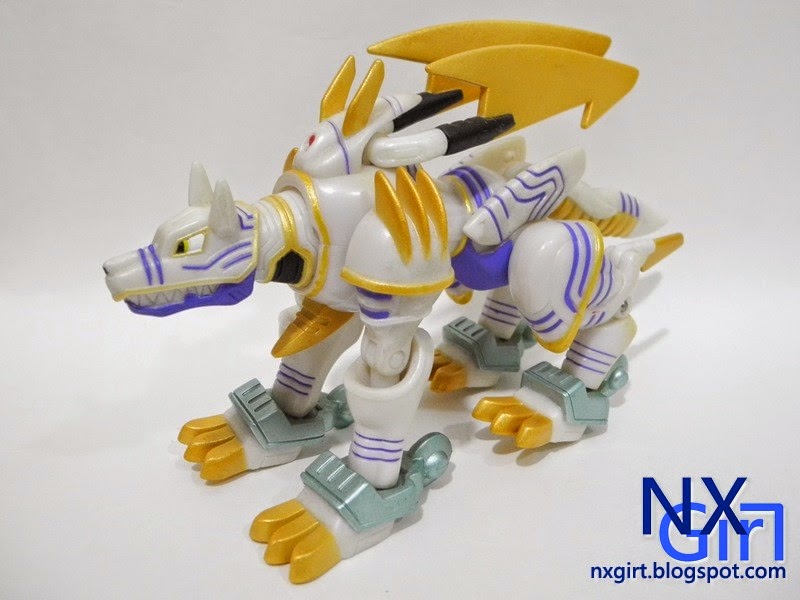 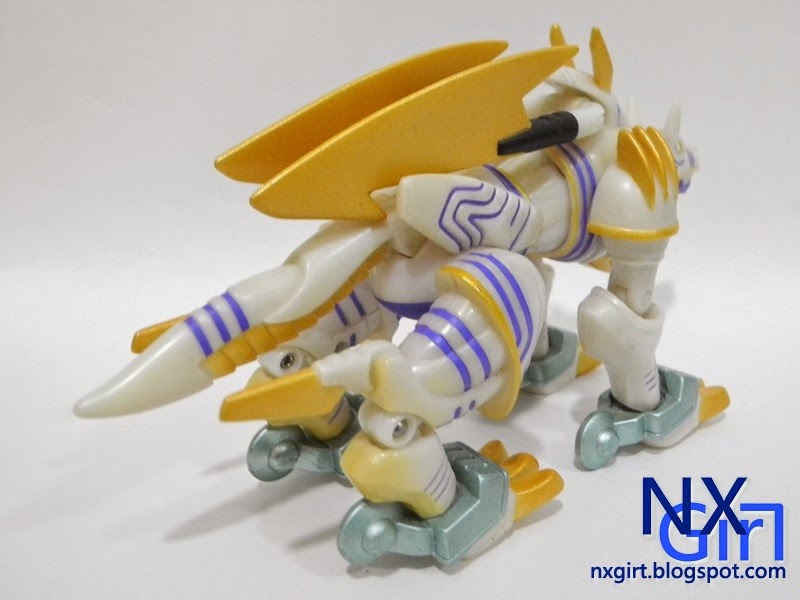 Front and back of KendoGarurumon.
In fact, there is not much transform factor in the spirit into digimon. They look similar. 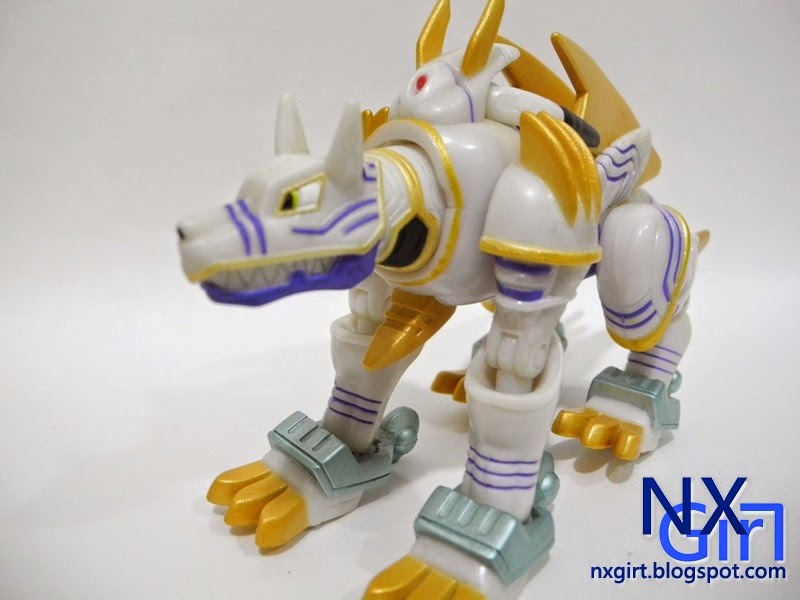 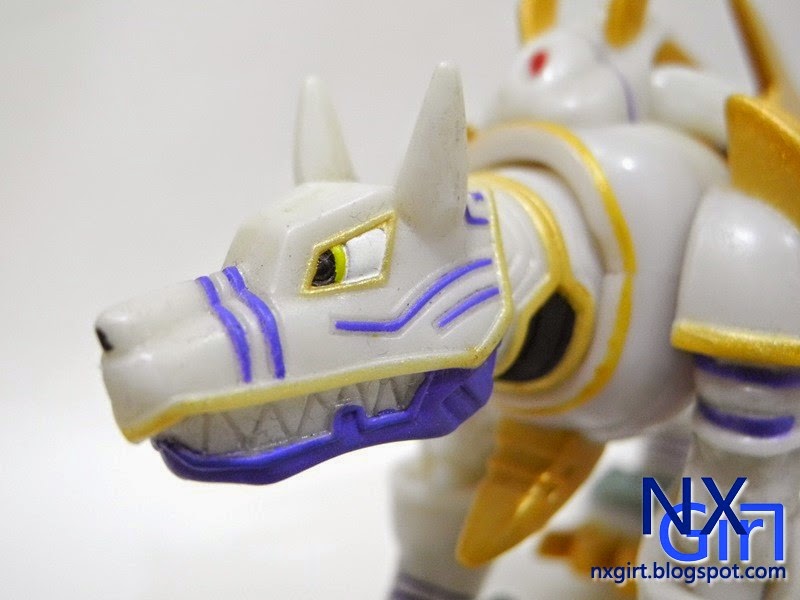 Close up of his face. As this is US version, the coloring details are not so well. But I think his already have a very good painting. 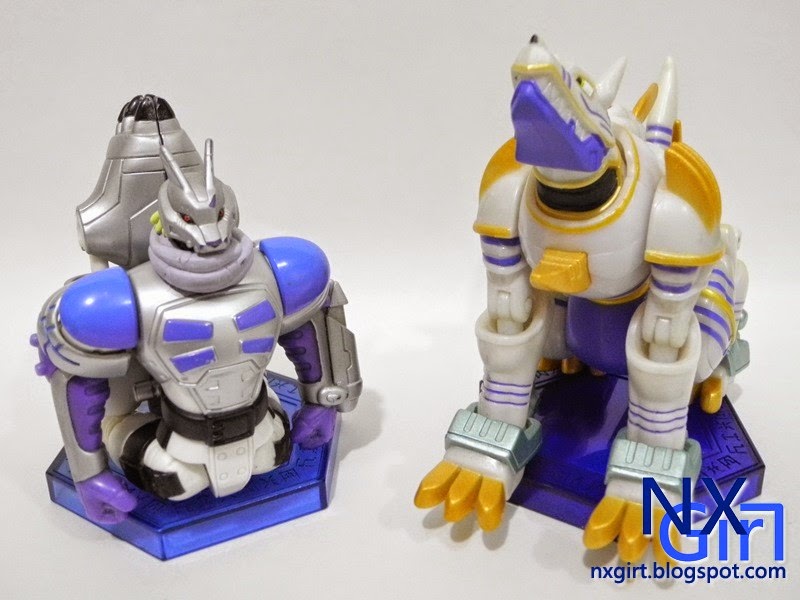 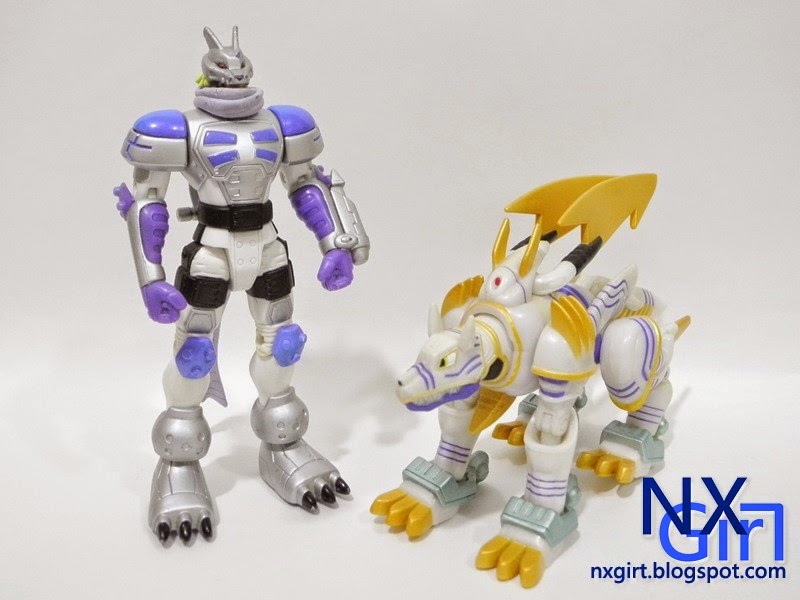 A set of Spirits of Light. The Human form can digivolve into Lobomon. 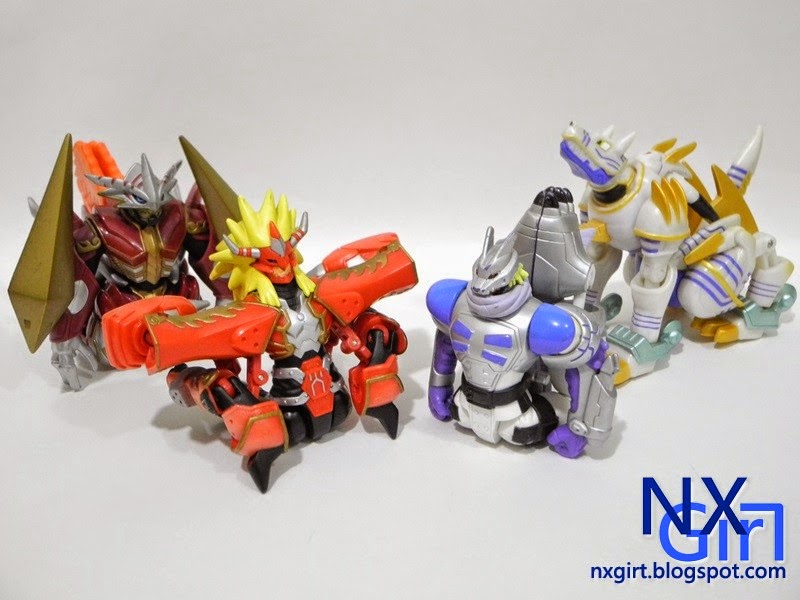 The sets of Spirits of Flame and Light.

All the 5 spirits I get. 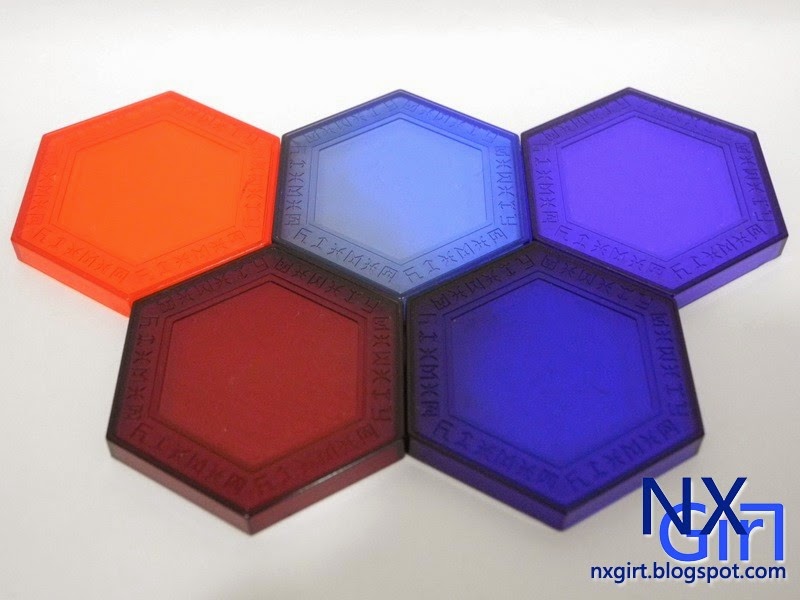 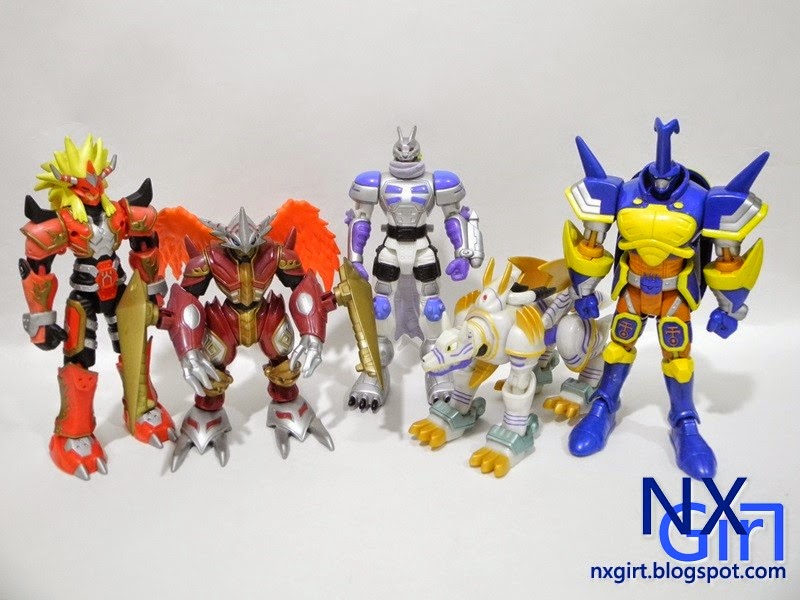 The 5 bases of the spirits. And their digimon form. 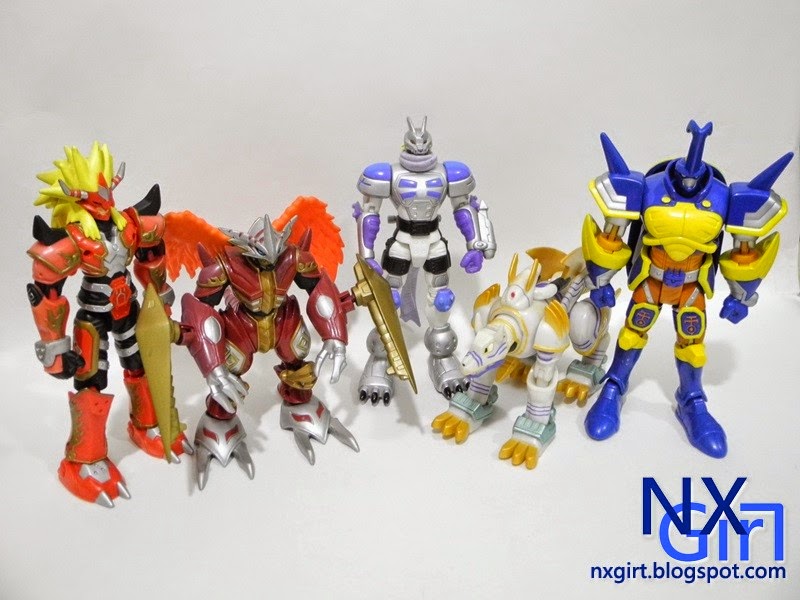 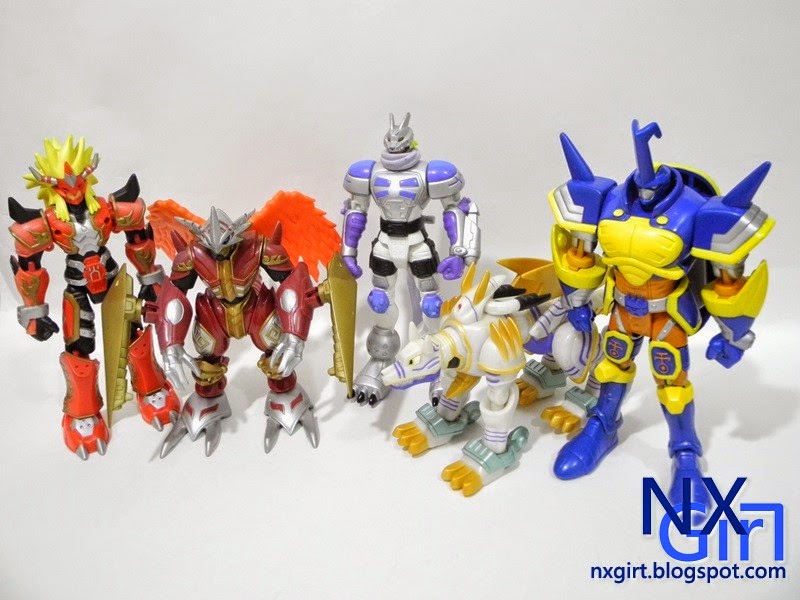 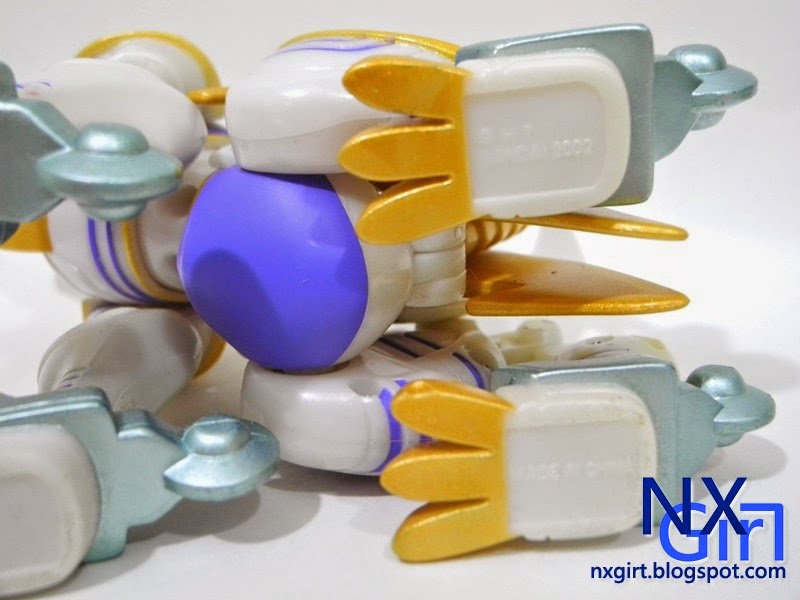